What is Taekwondo?... About Taekwondo..

Taekwondo  is one of the most systematic
and scientific Korean Traditional Martial Art
of self-defence that teaches  more than physical
fighting skills.It is a discipline that shows ways of
enhancing   our spirit and life  through training
our body and mind. Taekwondo is characterized
by fast, high, jumping, spinning kicks and quick
foot work. It is an all-aroundprogram that offers
self-defence training, physical exercise, and
artistic expression; all taught by an experienced
professional instructor. Today, Taekwondo has
become one of the most practiced martial arts in
the world, its popularity is mainly due to its
spectacular  techniques and its being fun. It has
also become Global sport that has gained an
international reputation and stands among the
official games in the Olympics. 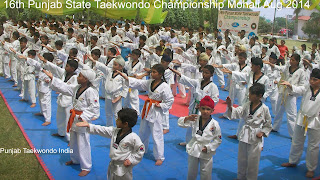 Taekwondo is known as the oldest self defence
System in the world. It is distinct from Chinese
Kungfu and Japanese Karate. Taekwondo is
distinguished from other Martial Arts in its high
degree of sophistication, technical efficiency as
well as the over all fitness developed in its students
It is known for its deadly knock out kicks. Although
it inculcates most of the karate and Kungfu techniques
but it is very different   from many such Oriental martial
arts. First, physically it is   very dynamic with active
movements that include a mirage of foot skills; second,
the principle physical movements are in simpatico with
that of the mind and life as a whole. Third it possesses
dynamic poses from another perspective.
Taekwondo is a physical expression of the human
will for survival and  activity to fulfil the spiritual desire
of a man. Basically all the actions in Taekwondo are
developed from the human instinct for self defence
Reinforced with positive elements as needs arise
and ultimately reach the absolute state to overcome
ego and arrive at the moment of perfection, thus
giving the sport a philosophical dimension.
Taekwondo is an overall sport for the whole
physical system, generating energy in every
organ of the body, developing the muscles and
stimulating the brain and thus developing the
will to action, because in it one has to move all
the muscles and joints of the human body.
Taekwondo is a sport that responds rationally to
survival needs those for physical survival in the
human habitat and also those to harmonise with
inner demands for preservation and balance and
also maintains an orderly system uniformly related
to the inner or outer environments of the human
being.
Taekwondo is a complex of highly related
postures of systematic, scientific acts to move
all parts of the body, therefore , Taekwondo
has become an essential element to prescribe
and maintain the order of  human functions.
The human body is not free of physical rules
and it is in a way a machine that grows,
develops and moves. This human machine
works for various effects by transforming
postures into suitable shape, spiritually it thinks as
enlightened and imagines in the process of mental
Benefits of Taekwondo
Taekwondo was originally developed to preserve
life and for self-defence, but today, adults and
children have many reasons for wanting to train
in Taekwondo. Some want to learn self-defense,
others want to fight in tournaments, some seek
to become physically fit, some seek the social
interaction, while others just want to have fun.
Modern Taekwondo has developed proven teaching
methods that not only help people learn Taekwondo
quickly and easily, but also provide a wide range of
benefits for students of all ages. 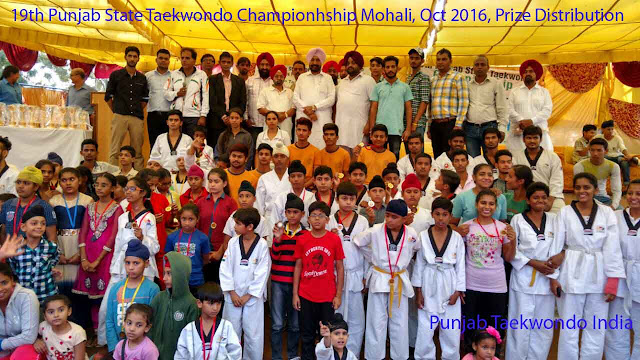 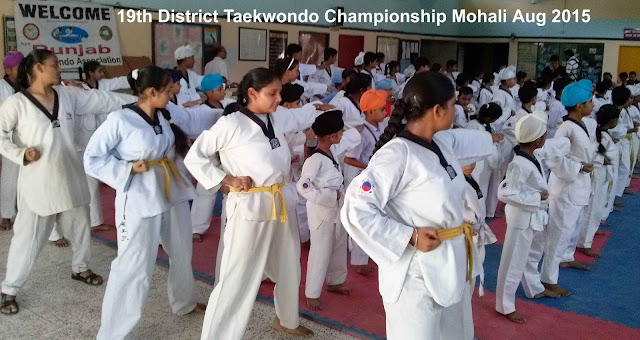 ..Beginning of a Journey of perfection & Excellence towards being a Black Belt from (Kukkiwon, South Korea) which Adds to your Qualifications!...                                             Call -9988663350
Join a Scientific, Systematic & Dynamic Self Defence Exercise System: Korean Martial Art “Taekwondo”  an Olympic Sport
Martial art Taekwondo (Korean Judo Karate) Training & Coaching Classes / Centers / Clubs, for Self-defence, Fitness & Sports at SAS Nagar Mohali near Chandigarh, Punjab, India
at
Mohali Taekwondo Academy
under
Taekwondo Academy of Punjab
“One of the oldest Training Centers of its kind in the Region”
under the authority of:
Punjab Taekwondo Association
affiliated to
Taekwondo Federation of India*

Martial Art Taekwondo Training is Different here......We would
tell you why the Exercise is absolutely & Scientifically
necessary for all living beings.......How the sleep is a
source of Energy....... how the Meditation is the key to
all Energy.....What is the reason behind to control
height & Weight…?…what is the ideal fooding system…… 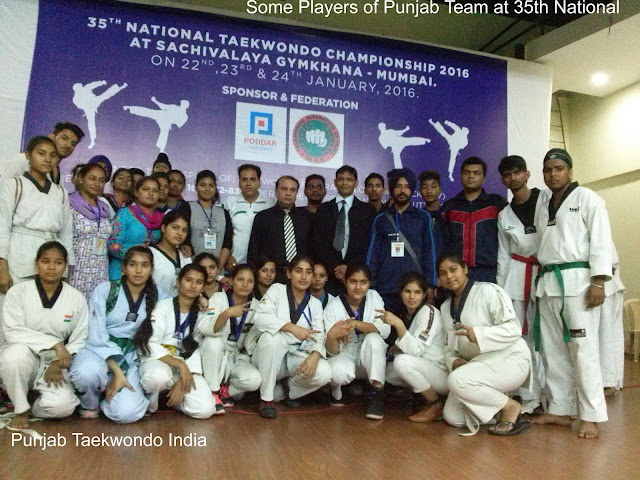 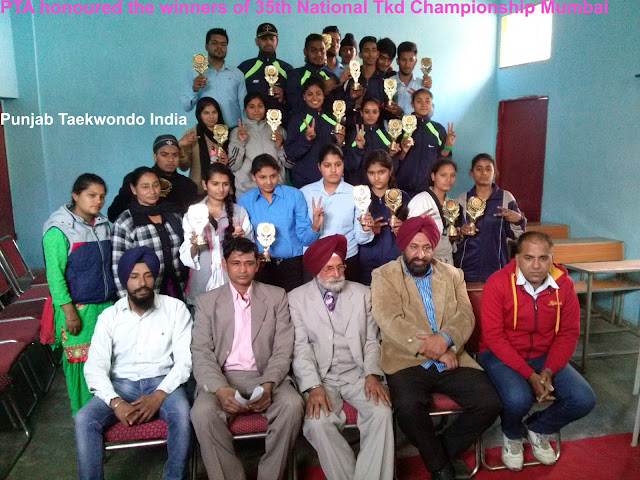 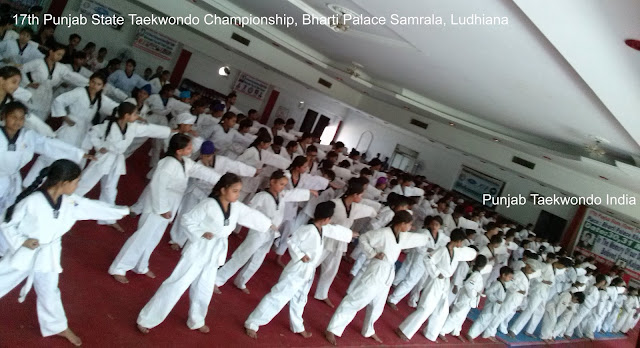 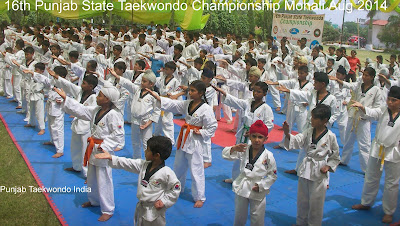